HoloMatic Aims to Be the Guide of Autonomous Driving in China

Over the past few months in 2019, the wave of autonomous driving has continued to ebb. However, on the bright side, the industry is becoming more rational after the craze and has begun to pursue practicality and order. The players who have survived are aiming at commercial application with an increasing focus on crossover and cooperation.

In this context, high expectations are placed on Autonomous Driving Alliance for City Demonstration and Coordinated Industrial Innovation which was initiated by China EV100 recently. The Alliance aims to create a community of great companies for coordinated innovation and to facilitate the research and application of autonomous driving technology. The Alliance has nearly 100 members and over half of them are OEMs and car part suppliers in China and abroad, including Audi, BMW, Daimler, SAIC, FAW, WM Motor and Bosch. Other members include companies in AI, internet and telecommunication, such as Tencent, Baidu, Didi, Huawei and NavInfo. By scale and strength, it is probably the largest autonomous driving alliance at present. 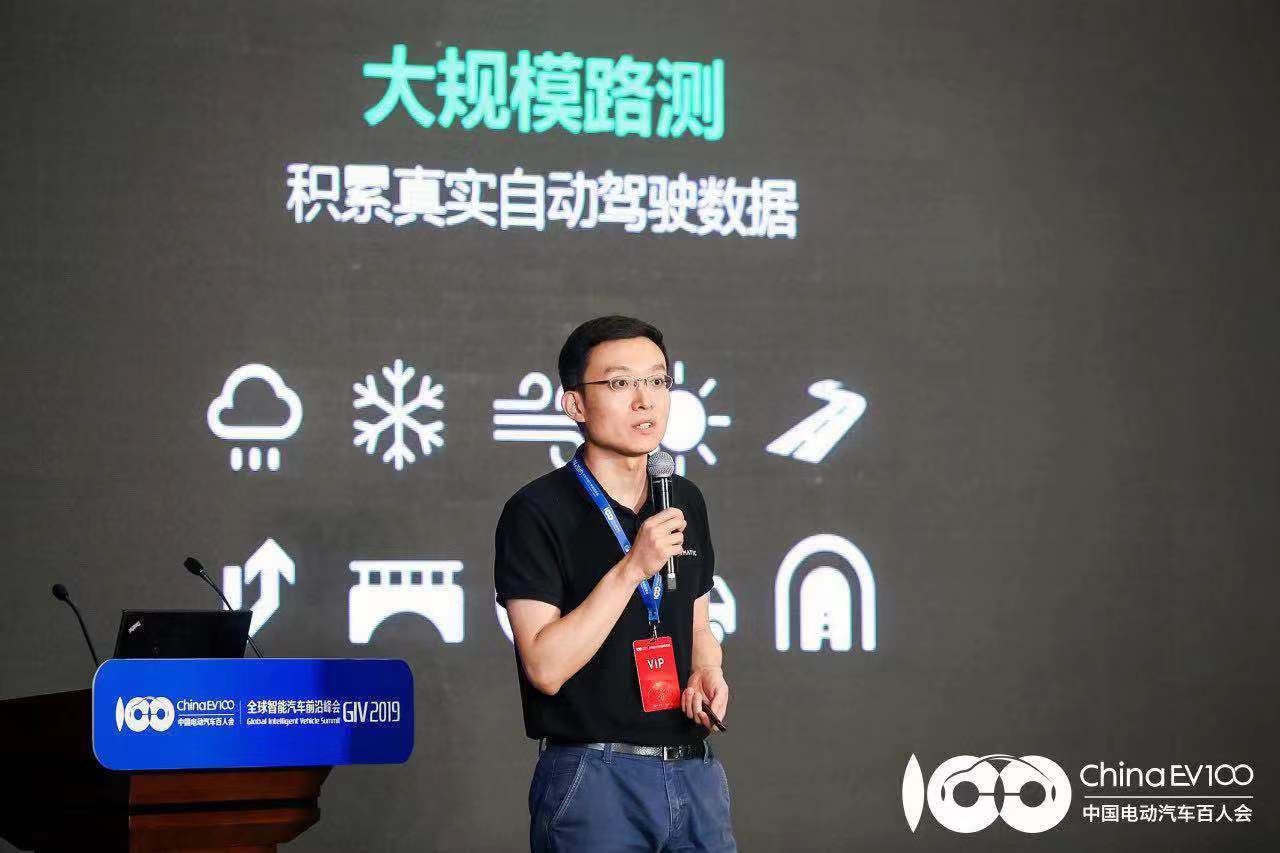 At the inauguration ceremony on September 21, Dr. Zhen Dai, R＆D Director at HoloMatic, said that, apart from the abovementioned solutions, HoloMatic has also launched modular services recently based on its on-road testing data -- HoloPolaris, a high-precision localization service, and HoloX, a verification platform for autonomous driving, which demonstrates HoloMatic’s determination to be the guide of autonomous driving in China.

HoloMatic’s commitment to series production is based on its emphasis on data. At 2019 NavInfo User Group, Dr. Kai Ni said, “For autonomous driving technology to be applicable, there must be a plenty of on-road data to support research, development and verification. Otherwise, all the efforts will be futile.”

According to Dr. Ni, there are two forces in the industry: first, OEMs, who cooperate with suppliers on series production; and second, robotaxi operator. The former has a visible advantage in realtraffic data and the advantage would be further strengthened as more OEMs are joining the force. It means that the force will run faster in the future as data matters most in autonomous driving.

HoloMatic is the first autonomous driving company in China that uses commercialized high-precision maps to conduct extensive road testing and is one of the few companies that are capable of testing autonomous vehicles on cross-province highways. Currently, HoloMatic has collected a mass of on-road autonomous driving data and each month, the data from over 1000 km of roads is added to the scope of testing. 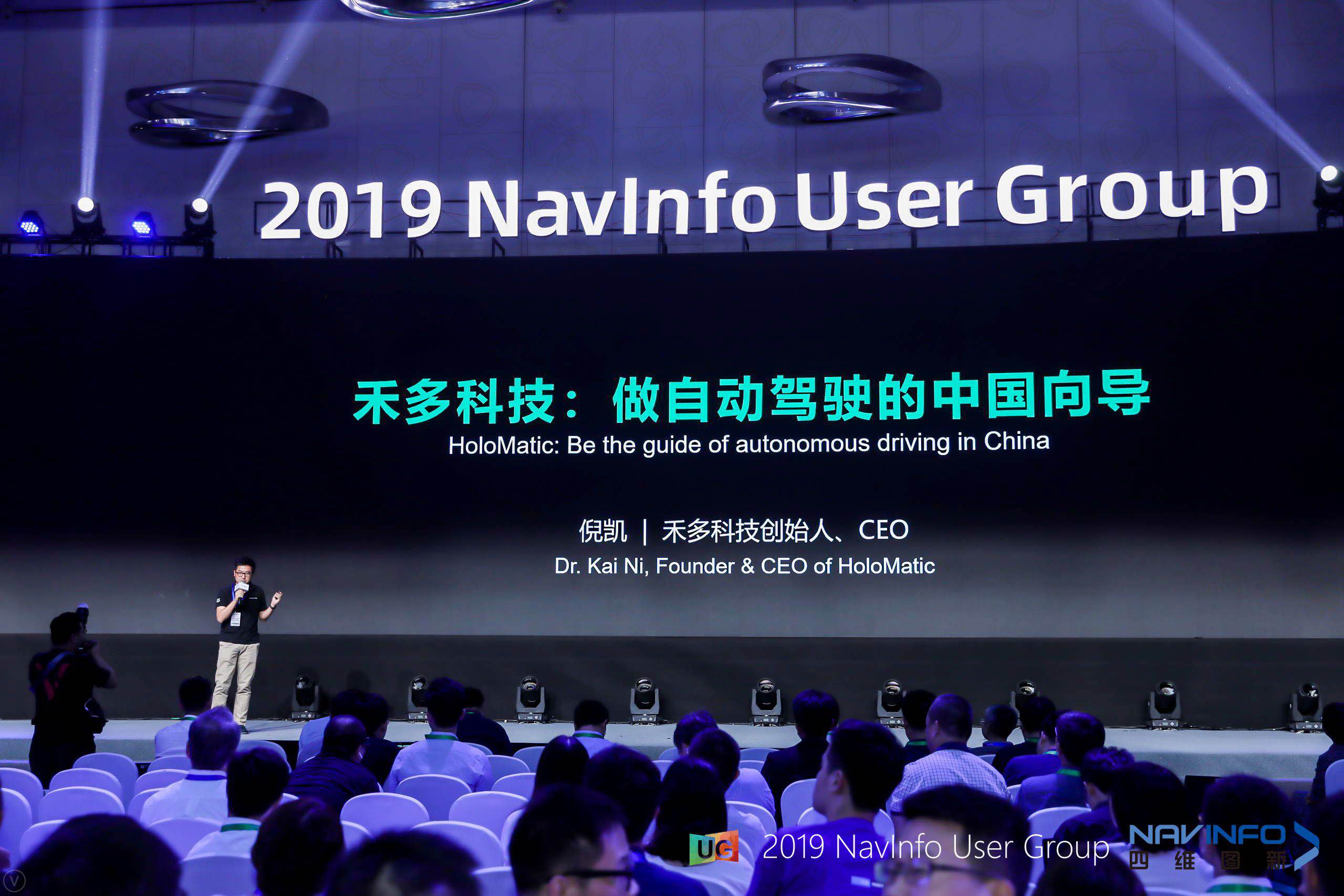 The high-definition maps provided by NavInfo enables HoloMatic to use the mass of real data from road testing to unveil two modular services -- HoloPolaris, a high-precision localization service, and HoloX, a verification platform for autonomous driving. It is another move by HoloMatic to empower the industry after the launch of Xuanyuan Platform in November 2017.

According to Dr. Ni, the reason that the company unveiled the two modular services is that no company in the industry is able to cover all the aspects of autonomous driving solutions and all companies have to collaborate with players along the value chain to obtain technical support, including architecture, sensor, computing unit/chip, algorithm,  high-precision map, high-precision localization and verification of simulation results. As the entire industry has shifted the focus to application, OEMs and autonomous driving companies have an increasing demand for low-cost high-precision localization solutions and system verification services. Unfortunately, few companies in the industry are able to meet the demand effectively, whereas HoloMatic has the capabilities and resources to do so.

HoloPolaris aims to be Polaris of autonomous vehicles

HoloPolaris uses automotive-grade and low-cost sensors, such as GNSS, camera, low-cost IMU and wheel odometry, to satisfy the requirements of series production. According to Dai, the use of low-cost sensors will make high-precision localization more difficult, but HoloMatic is one of the few companies that is able to solve the dilemma. 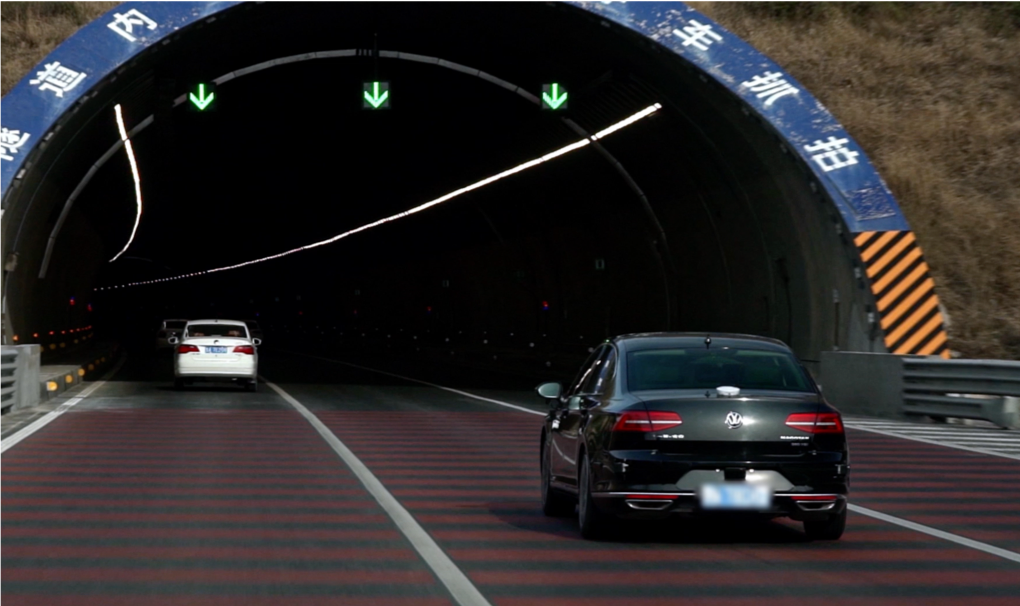 With the use of automotive-grade and low-cost sensors, HoloPolaris is capable of highly precise and reliable localization results based on full-level fusion. In terms of accuracy, the system can achieve 10-cm lateral localization accuracy and 0.2-degree angle accuracy. In terms of stability, the system has sufficient redundancies to enable the system to function properly in extreme environments such as tunnel and extreme weather. The system is able to output precise localization results even when sensors are disabled. In addition, HoloPolaris can not only obtain the underlying data of sensors, but also extract the attributes of data at different levels, which guarantees robust localization.

For OEMs in China and abroad, HoloPolaris is not only a powerful high-precision localization solution ready for series production, but also a valuable solution tailored to the traffic conditions in China. China is considered as the most promising market for autonomous driving in the world and naturally becomes the strategic focus of automotive companies from around the world. If OEMs in China and abroad want to make their autonomous vehicles run smartly and safely on the roads in China, it is a wise choice for them to use localized high-precision maps and localization solutions which can help them shorten R＆D life cycle and optimize performance.

HoloX empowers autonomous driving to make a breakthrough in safety

Dr. Kai Ni stressed that the safety standards for autonomous driving are very high and a 11 billion-mile of testing is required to verify if a system meets the safety standards. However, it is impossible for researchers and developers to conduct a 11 billion-mile test after each software update, therefore it is necessary to combine real-world testing with simulation testing. HoloX provides a test platform to help researchers and developers (including simulation test data and real-world test data) verify the safety of autonomous driving system.

HoloX includes four key elements: first, high-definitionmaps of all the roads in China; second, simulator, which is essential for simulation test and extreme test; third, real-world road conditions, through which corner cases can be collected; fourth, scenario library. 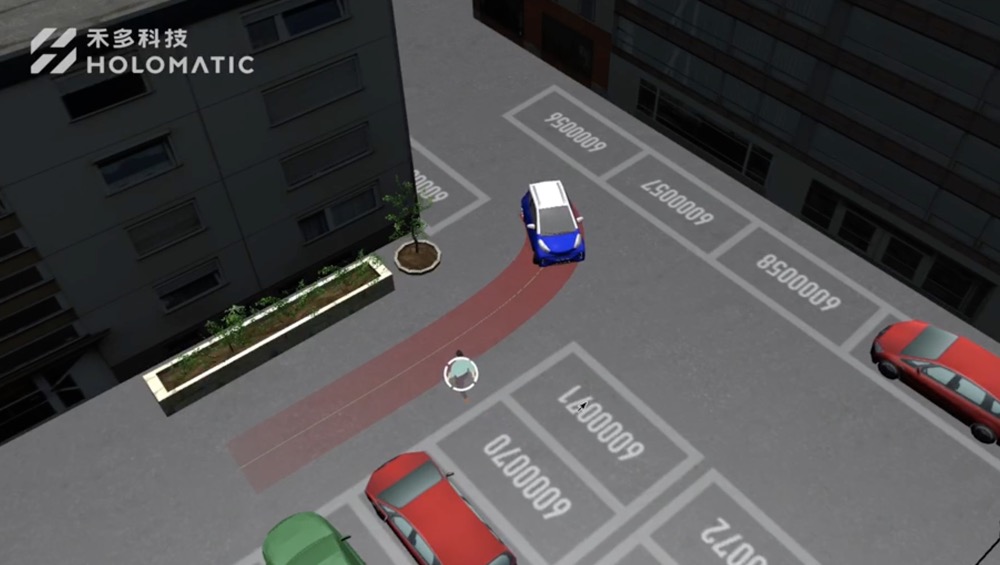 The scenario library of HoloX includes abundant real-world road data, including weathers, road conditions, traffic participants, traffic behaviors and hardware status, and is designed to test if autonomous driving systems can enable vehicles to run safely in corner cases and extreme situations. According to Dr. Zhen Dai, scenario library is an indicator of the maturity of autonomous driving technology. If road testing is conducted in one scenario only, the testing results will not be reliable. Road testing must include a variety of conditions and situations in order to authentically verify the safety of autonomous driving.

In order to make it easier for developers in other regions to use HoloX, HoloMatic has put HoloX on the cloud so that OEMs in other countries can test and verify the performance of autonomous driving solutions in the working conditions of China on the cloud. In addition, the platform supports both software-in-the-loop simulation and hardware-in-the-loop simulation and allows OEMs to fully verify the reliability of software and hardware. 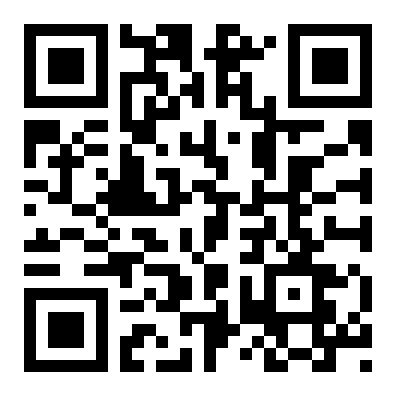